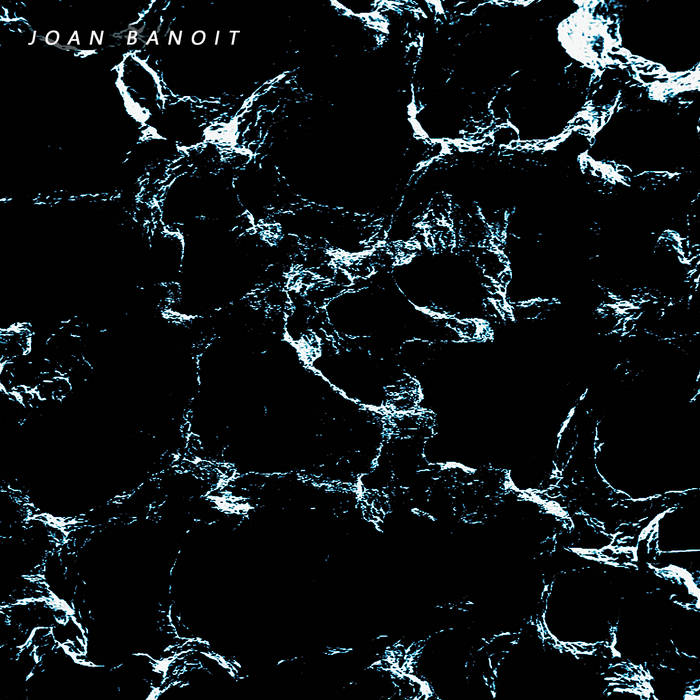 non chalant gorgeous EP. is somehow exactly what I want to listen to no matter the time of day Favorite track: Deep Red.

Recorded over the last year, Joan Banoit's debut EP is a personal reflection on the normality of relationship issues. It is influenced primarily by the idea of family, and the pressures that motivate us to remain close to those who may not best suit us.

The songs were written and produced originally by Julian Bright, before various rhythmic complexities were added by Lochie Earl. The drum sounds were all organically recorded using household objects, whilst the majority of the keyboard parts were performed on an old Yamaha v50. The EP is comprised of partially improvised beats. Further lo-fi processing and mastering, aided by James Ashelford, created an aged, digital feel.

Various field recordings add texture throughout the EP, such as recordings of an open flame in 'Adora', and ice on glass in 'Swim'. The vocal melodies and harmonies were written to enhance the texture of each track, rather than acting as the lead melodies.


Thanks to James Ashelford for mixing and mastering, Lily Chan for singing on and helping write 'Tent', Alex Cross and Hamish Dobinson for helping us get our first gigs, Hurtsville and Lusinth for supporting us at our launch earlier this year.

Bandcamp Daily  your guide to the world of Bandcamp

Featuring interviews with the mighty Haitus Kaiyote and genre-busting L'Rain.